I'm back after wandering around for years,
So much things to catch up with.

Translation
please Go to this community

I feel ashamed for saying I'm a Yamapi fan.
Have not been following his news or watching his dramas or movie for so so long.

But I'm glad I'm back to catch up.


Happy to see he is still active .

With so much dramas and movies all this time. 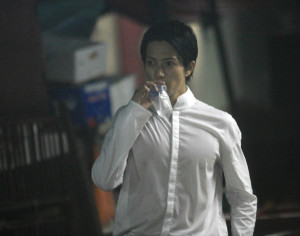 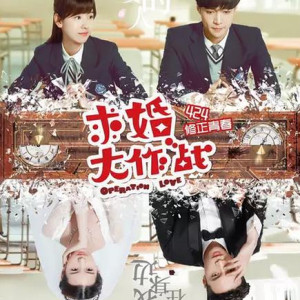 These are my personally bias views. Anyone can disagree.
I actually find it much much better than the Korean version

mainly,
the scenarios are much similar to the japanese version which make it watchable, enjoyable

the cast are better than the Korean ones. 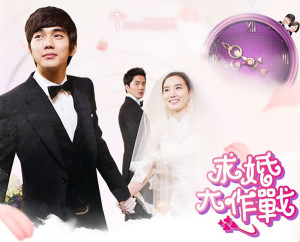 (but I can't stand seeing Lay acting cute everytime he does the hallemiya Chance.
Yamapi is still the best. He doesn't need to act cute. That scene is just for him 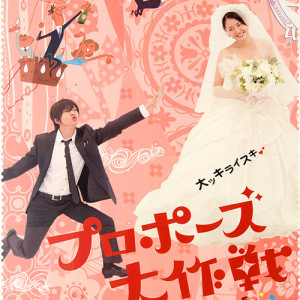 Pro Dai remains as one of my favourite Dramas, best dramas

I always like manga adapted dramas, Hope this will be a good one not bad.

So the Monk needs to speak good english and looks good 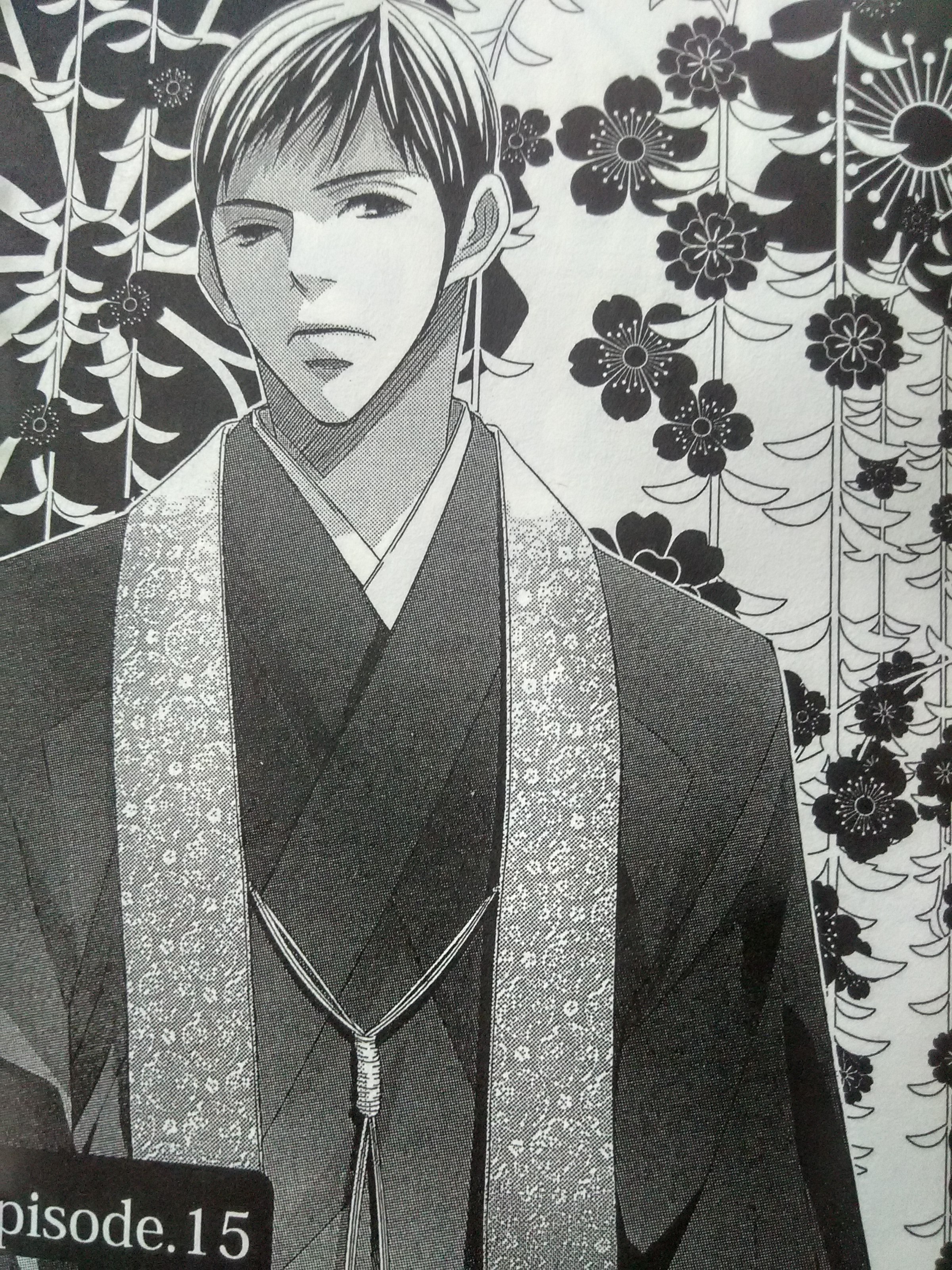 Yet his kiss scenes in dramas I watched so far(din watched the last 2 dramas yet) doesn't really give me the feel. 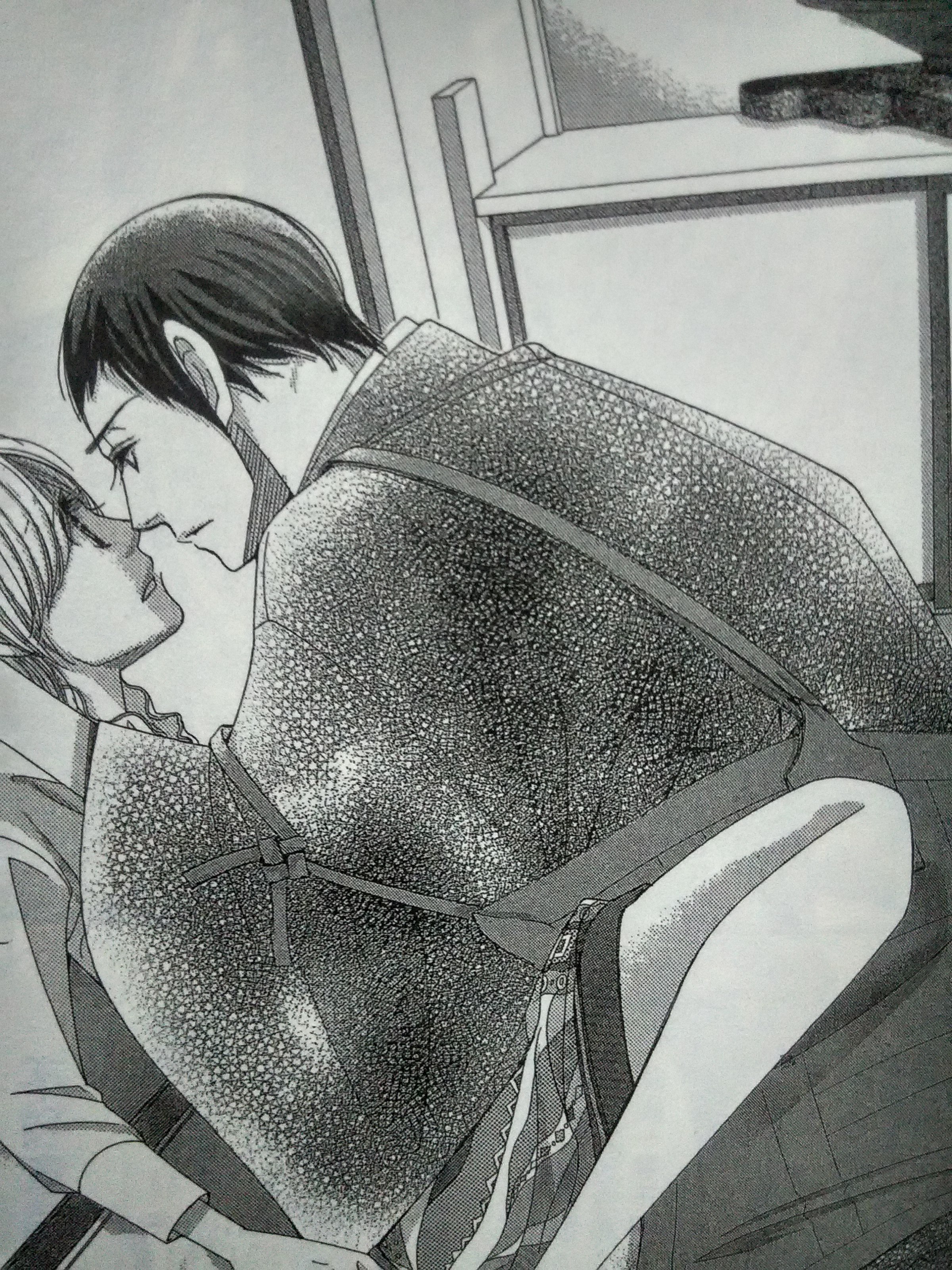 I've not been active in Livejournal for a long time.


But after reading that

Yamapi under surveillance 24hrs a day by Iijima ? news

I miss Yamapi and Jin

going to catch up with Yamapi's shows this holi...


I wonder if JE people must stay in JE for their whole life?

I thought i shld start posting something before my acct gets deleted....


Ryuta Yamamura smile is the best!! (n he is 85er's too)
Nvr really seen him smile before on tv or covers

suffering from some sort of withdrawal I blame it on dramas

whats the point of writing here when I'm more of like talking to myself?


Why do pple keep journals?


Do they flip back and read?

I hope that means "something is cooking"

Soon we will hear something??